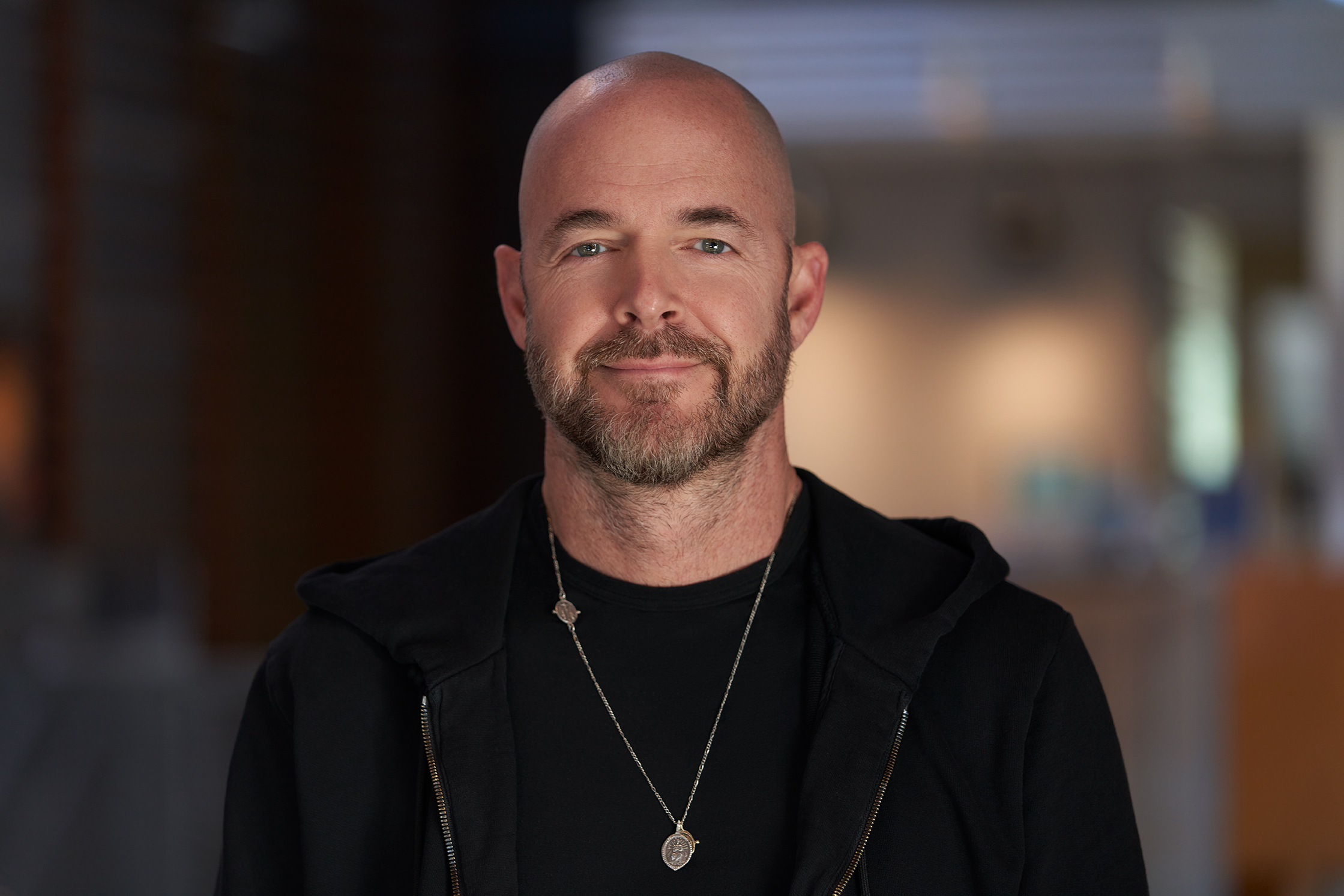 Brian Riordan is a Re-Recording mixer, Music Mixer, Music Producer, Musician, Entrepreneur and founder and CEO of Levels Audio. Brian is a 2 time Grammy Award Winner, 4 time Emmy Award Winner and has received a staggering 20 Primetime Emmy nominations. Levels Audio Post is the embodiment of his life’s dream to facilitate the absolute best in audio post in an unmatched atmosphere of luxury.

Take Your Project to the Next Level Get in Touch