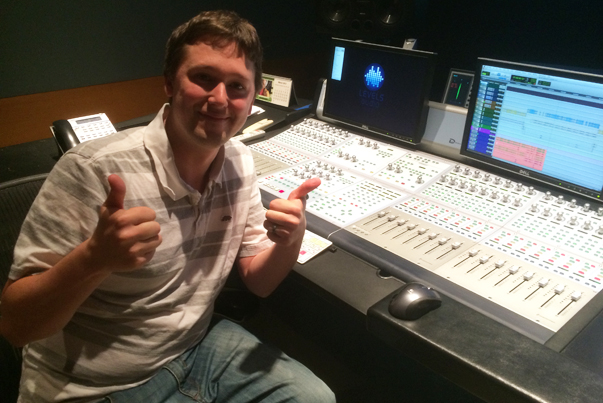 By Levels AudioMarch 31, 2015News
No Comments
Another year, another Daytime Emmy Nomination! We’d like to congratulate Adrian Ordonez on his ‘Outstanding Sound Mixing – Animation’ nomination for his work on Nickelodeon’s Avatar. This is Adrian’s eighth Emmy nomination during his eight years at Levels and one of his favorite shows ever to work on. We’re thrilled for Adrian whose having a fantastic year; he also had his first child, Chase Thomas Ordonez, Sept 15th 2014. Good luck and congratulations to the whole team for amazing work!
Take Your Project to the Next Level Get in Touch