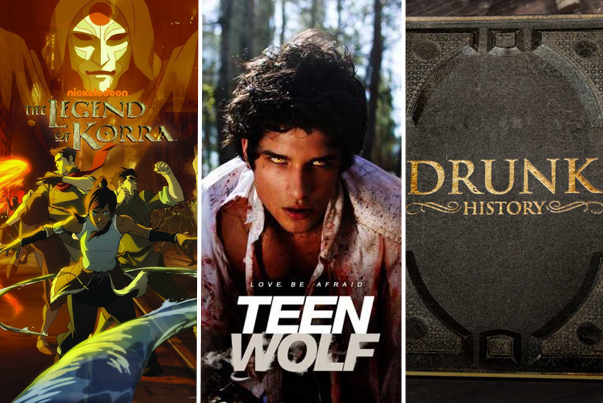 By Levels AudioJuly 22, 2014News
No Comments
“Levels Audio” used to be synonymous with big, explosive competition shows and high end non-scripted TV. Don’t get me wrong, we’re still best in the business when it comes to those genres (ahem…. check out our awards wall), but you may not have realized what a footprint we have in top-notch scripted television as well. Thanks to our incredibly talented staff, superb facilities and beyond fantastic clients, we are quickly becoming the go-to for networks and production companies alike on their scripted shows. Here are some of our recent scripted TV credits: Teen Wolf (MTV), Happyland (MTV), Tim & Eric’s Bedtime Stories (Adult Swim), Awkward (MTV), Drunk History (Comedy Central), Check It Out: With Dr. Steve Brule (Adult Swim), Eagleheart (Adult Swim), Avatar: The Legend Of Kora (Nickelodeon), Sanjay & Craig (Nickelodeon), Flight Of The Concords (HBO), Imagination Movers (Disney), Zach Stone: Is Gonna be Famous (MTV), Important Things With Demetri Martin (Comedy Central).
Take Your Project to the Next Level Get in Touch