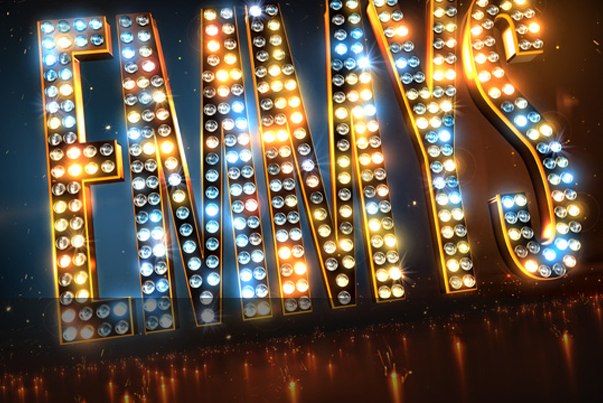 By Levels AudioJuly 10, 2014News
No Comments
Congratulations Aaron, Ryan and Troy! We are honored to announce the Emmy nominations of three of our esteemed team members this year. First of all, a big congratulations to all the talented and hard working nominees for the 66th Primetime Emmys. As always we are humbled to find ourselves among such outstanding company. Our 2014 nominations are as follows: Outstanding Sound Editing For Nonfiction Programming (Single Or Multi-Camera): Aaron Cross – Sound Editor – The Amazing Race. Outstanding Sound Mixing For A Variety Series Or Special: Ryan Young – Post Production Mixer – The Voice. Outstanding Sound Mixing For Nonfiction Programming: Troy Smith – Re-Recording Mixer –  The Amazing Race. And congratulations to our clients for their nominations on: Shark Tank, The Amazing Race, Alaska: The Last Frontier, The Voice, So You Think You Can Dance, Billy Crystal: 700 Sundays, AFI Lifetime Achievement Award: Tribute To Mell Brooks, America’s Got Talent.
Take Your Project to the Next Level Get in Touch